Why is plastic recycling such a hot topic? | Riverside Waste Machinery
Close x 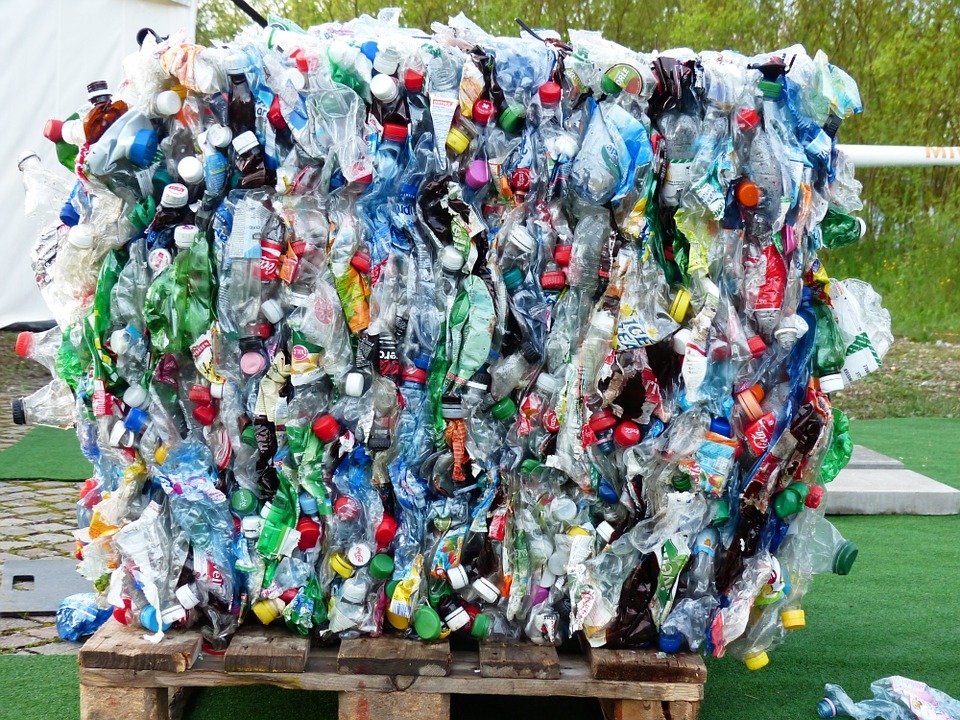 Plastic recycling is a very hot topic at the moment, and not just at Riverside HQ. We’ve seen a growing number of enquiries for our plastic balers, large and small, so we thought we’d explore the possible reasons why…

Plastics have been in the news a lot recently, not least because the new £5 note – adorned with the face of Sir Winston Churchill – is made from polymer rather than paper. The move marks the Bank of England’s plight to make the cash cleaner, safer and stronger, with its heightened security features and longer-lasting durability.

But that’s not the only time plastics have hit the headlines.

Recovered plastics prices have enjoyed some buoyancy in recent months, which will be music to the ears of people involved in this area of waste handling and recycling. Clear PET bottles, for example, reached a peak of £180 per tonne back in June, whilst coloured equivalents topped £75 per tonne in May – a figure that hasn’t been seen for this material stream since Autumn 2013.

LDPE film also rose in July, to £330 per tonne, and there was similar positive news for HDPE bottle prices. Natural HDPE bottles increased to £375 per tonne in August, the same month that mixed HDPE bottle prices hit £185 – an impressive number considering lows of £110 in early 2016.

It’s perhaps no surprise that plastic packaging recycling figures are also encouraging, with recycling volumes for the first quarter of 2016 up almost 22% on the same period for last year.

The recyclables market is known for its fluctuations of course, so in a few months’ time we will no doubt be reporting on different stats. But it is great to see that, after so much initial concern surrounding the Brexit decision, the industry is still performing strongly.

Want to enquire about a plastic baler? Call us on 01423 325038, email sales@wastemachinery.co.uk or visit our plastic baler page for more information.