What impact is the Chinese economy having on UK plastics recycling? | Riverside Waste Machinery 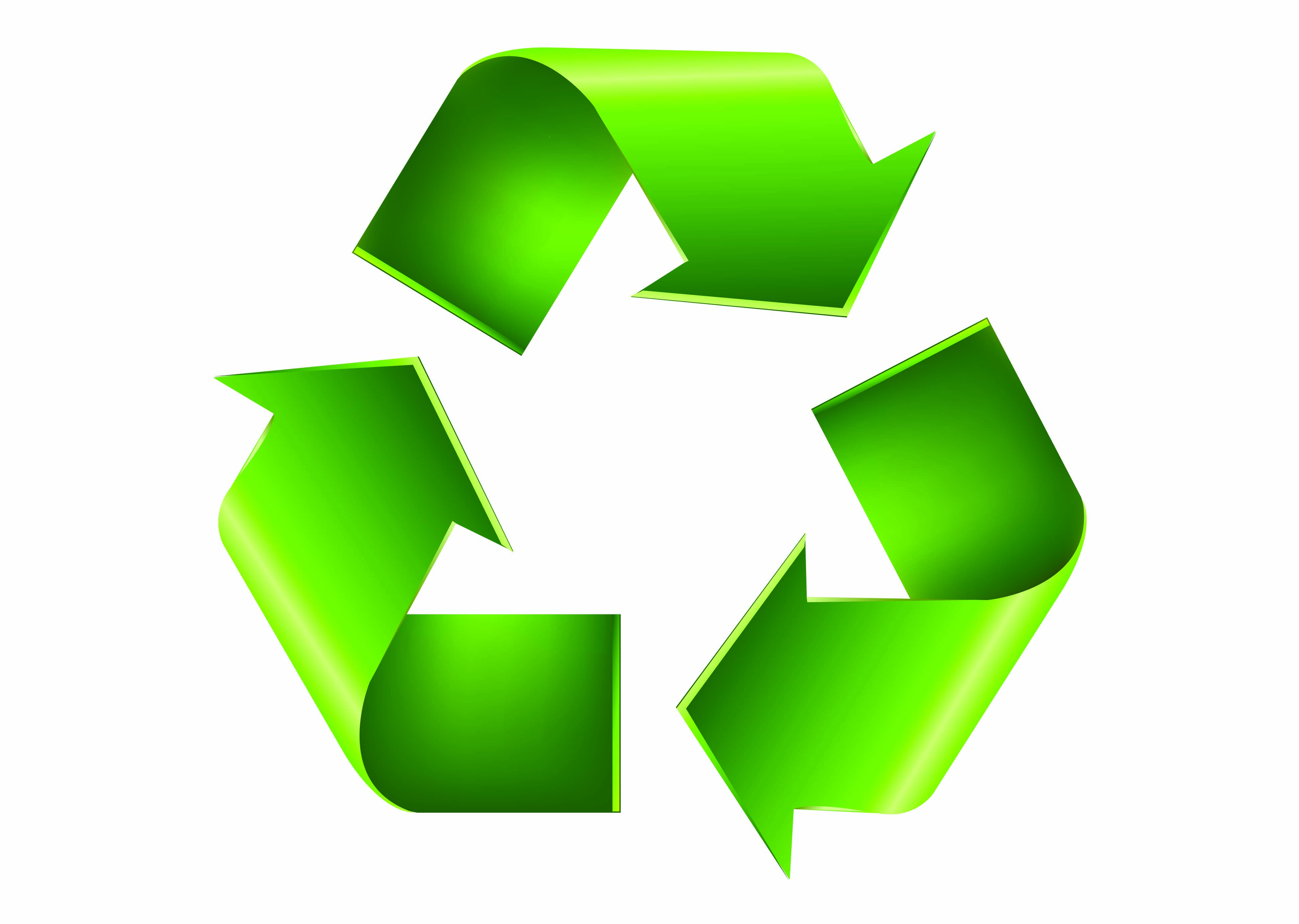 In the wake of continued economic problems in China, Riverside’s MD Jonathan Oldfield considers how our domestic recycling sector may be affected as a result…

The UK economy has had a lot to celebrate recently. Accelerated growth was reported at the end of Q2, for example, which brought continued feelings of encouragement and reassurance to a business community still bearing many recession ‘scars’.

With such positive domestic headlines to digest, people would be forgiven for displaying a somewhat passive attitude to news that China’s economy is slowing. But, not only do we not want to see any market struggling – China’s economic problems will in fact have a bigger impact on the UK than many people realise.

China’s dwindling appetite for UK recovered materials, coupled with falling oil prices worldwide, means the commodity value of recycled plastics has fallen and the sector is struggling. This is a real shame, given the Plastic Packaging Market Study is reported to have found in December 2014 that our recycling performance had improved on previous figures.

But at this time of admitted difficulty, when recovered materials are harder to trade, we, as an industry, need to continue championing our nation’s ‘reduce, reuse and recycle’ philosophy. There is unfortunately – or should that be fortunately – no caveat on the waste hierarchy, which says we must only commit to its principles during times of economic buoyancy.  So now is not the time to take our foot off the gas, especially if there are any risks of non-compliance.

The price of plastic PRNs has risen, and may increase further still, which is no comfort to the producers of packaging ‘waste’ who so greatly need them. But some industry professionals have suggested this is as a result of ‘scaremongering’ rather than anything else. Let’s hope the market can work together until oil prices pick up again, let’s hope funds from PRNs can be reinvested wisely, and let’s hope the UK’s desire for greater resource security can continue to drive progress in a sector that currently has its work cut out, but is equipped to succeed.

To speak to a member of the Riverside team about your recycling requirements, please call 01423 325038 or email sales@wastemachinery.co.uk.