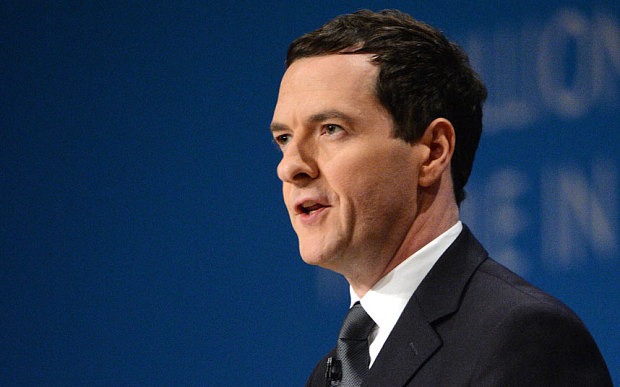 We’ve read some encouraging reports in the national news recently. The UK economy is set to outstrip the Eurozone in terms of growth, according to the latest Economic Outlook released by the Organisation for Economic Cooperation and Development (OECD), for instance. A “robust pace” is the term used to describe the momentum that the UK is predicted to experience over the next two years, with employment figures projected to continually rise.

More regionally, in Leeds, we’ve been met by the news that investment in office space has rocketed to an eight year high, with the city’s headline rates forecast to hit a record £28 per sq ft. If that’s not a sign of business confidence and future prosperity, we don’t know what is.

It’s therefore incredibly disheartening to also read news of ongoing halts on government spending. Threats of police budget cuts have dominated the headlines for some time, for example, although thankfully the funding reforms have been delayed until 2016/17, following calculation errors admitted by policing minister Mike Penning.

Potential cuts that will affect the waste industry, are also being debated at present. In a recent statement by Chancellor George Osborne, we learned that a provisional agreement has been reached with Defra, to cut day-to-day spending by 30% over the next four years.

We’re not naïve enough to think that signs of economic buoyancy mean the cuts will stop. We know there was a huge mountain to climb to get the UK back on track. And we know there is still progress to be made.

But sometimes the short term need to save money is worrying. The repercussions can stretch long into the future, and be quite difficult to fix.

The Environmental Services Association (ESA) has called for public spending on waste crime to be protected, and we urge the Chancellor to reconsider this plea ahead of the 25 November review. Combatting waste crime is important on many levels:

Let’s wait to see what the Government decides…