Waste balers – where do they fit in the recovered fibre jigsaw? | Riverside Waste Machinery 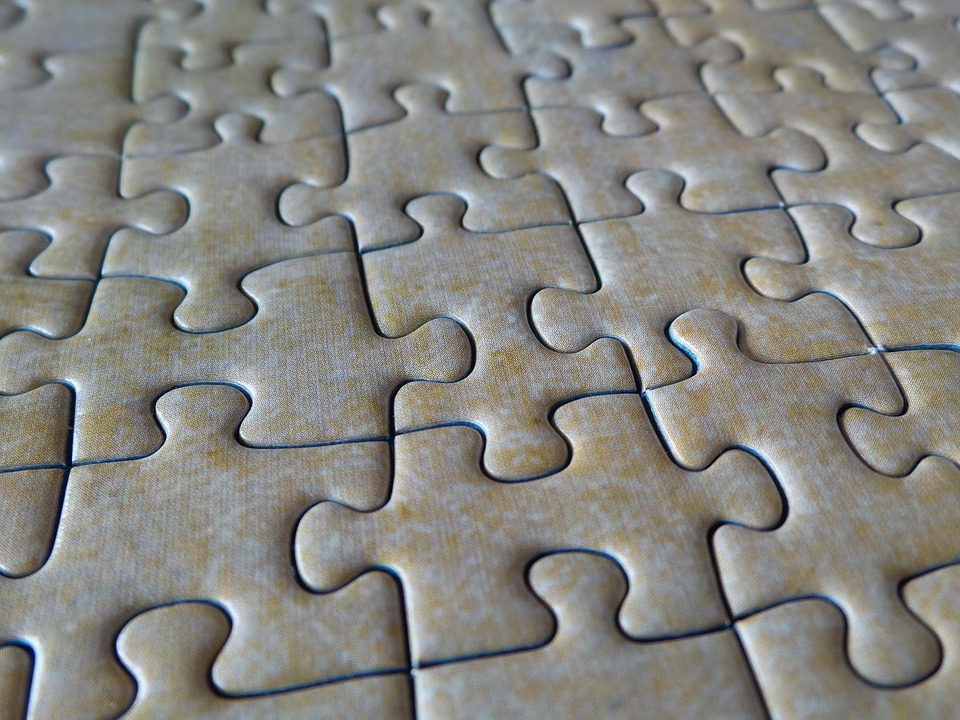 In an industry crowded with technological innovations, the value of old faithful waste balers can often get overlooked. That’s why Riverside Waste Machinery’s managing director Jonathan Oldfield was asked to speak to Recycling Today recently, regarding the role that baling presses play in the world of recovered fibre? If you missed the resulting article, you can read it in full, here…

They have long been cited as two of the most important materials for the UK to recycle. Clean, used cardboard and paper provide mills throughout the country with recovered fibre that they can then transform into new card, newspaper and tissue-based products. In fact, in 2015, such salvaged resources represented more than 70% of the fibre used to manufacture paper and board throughout the country.

This is, perhaps unsurprisingly, one of the nation’s greatest recycling success stories. The prices that mills will pay for a tonne of recovered paper and cardboard have risen during the early months of 2016. And overseas demand for such fibres shows no sign of dwindling, with 4.9 million tonnes of excess capacity card and paper exported last year. There’s therefore no better time to develop a strategy to extract these materials from the general waste stream and ensure their retention in the circular economy.

But what is the best way to handle waste paper and cardboard? What equipment is required? And with so much technological innovation within the waste machinery marketplace, does the importance of the trusty waste baler sometimes get forgotten about?

In all honesty, the role of a waste baler can often be overlooked. In some respects it’s hardly surprising. There are so many ground-breaking innovations occurring elsewhere in the waste industry, that other feats of engineering naturally steal the spotlight. We once thought of refuse collection vehicles as nothing but ‘smelly bin lorries’ for instance. Now they are clean, energy-efficient technologies of sleek, aero-dynamic construction, with some councils going so far as to use them as communication tools in local communities.

The list of waste technology ‘talking points’ could go on, so perhaps balers just don’t seem as revolutionary, especially if they’re only handling an everyday material like paper or cardboard. Also, from a technical standpoint, they’re quite simple.

But that’s because they don’t need to be anything more. And they still have a role to play.

Without a baler, the ‘waste’ producer has a number of options. Once salvaged, paper and card can be taped up for collection, or left out in woven plastic sacks, wheeled bins, roll cages or skips. But loose materials naturally take up more space, which doesn’t just present a storage issue – this can result in spiralling disposal costs too.

A cardboard baler therefore acts as an important volume reduction tool, which should result in a safer, tidier site and reduce the list of unnecessary recycling collections/skip lifts.

Balers also help to increase the yield that the ‘waste’ producer will generate from the sale of the admittedly valuable recovered fibre. That’s because neatly baled paper or card is easier – and more cost-effective – to transport than when the material is loose. Bales maximise every square centimetre of a vehicle’s load, ensuring the recycling trucks carry more fibre – and less air – per trip. The increased payload doesn’t just save on fuel and financial expense – it benefits the environment as well.

These fiscal advantages are magnified when producing mill size bales of 450kg and above. Such bales attract optimum revenues because they don’t need to be broken down or re-baled before being loaded for shipment to the mills themselves. Of course not every organisation will produce enough packaging waste to merit such large bales, but for firms handling high volumes of recyclates, this should be the goal. Bale value can also be protected by avoiding recyclate contamination so, if both paper and cardboard streams are being handled at once, a twin chamber baler will encourage segregation at source, which maintains throughput efficiencies whilst preserving bale quality.

Of course a paper or cardboard baler is often only one important component within the recovered fibre arena. If paper waste comprises confidential information, for example, it must firstly be securely destroyed in accordance with the Data Protection Act. A shredder will therefore act as a value-adding asset to ensure compliance, before the resulting fraction can be baled. Even then, alternative machinery such as a waste compactor could be used to compress the material in a container, before it is collected by a recycling contractor. In such scenarios, recyclates can even be mixed which saves time and sorting effort. However, this is usually a more expensive methodology which can increase the risk of fibre contamination or destruction, and typically requires more site space. Balers, on the other hand, don’t have to be vast pieces of equipment with a large footprint. They can easily slot into a variety of sites – even those with space constraints.

Perhaps this is where baler manufacturers have embraced innovation. Engineering advancements in waste baling may not break the same boundaries as the aforementioned examples. But machines have been continually developed to ensure they are attainable for organisations of all shapes and sizes. The technology doesn’t just exist for large, high profile blue chip companies and, unlike a high-end optical sorter or a 20 tonne waste-to-energy shredder, a baler isn’t something that only large-scale businesses can afford.

Innovation has driven seemingly simple efficiencies, but ones that make operators’ lives easier, safer and more profitable. Large loading apertures, even on relatively compact vertical machines, make it quick and easy to handle even bulky cardboard, for example, without the need for folding. Fabrication methods mean the machinery can have a long life even if used outdoors, which suits a variety of recycling scenarios. And ever smarter maintenance regimes minimise the disruption that this effortlessly simple technology will have on the ordinary activity of the operating firm.

Some people readily acknowledge these benefits and place balers in fairly high regard. They note, perhaps, that they’re the ‘tortoise’ of the industry – a technological concept that has been around a long time, but one that steadily continues to drive recycling success. Others remember the advantages of using a baler only when they take the time to really think about them. Very much like a mobile phone, the baler has probably now become a part of everyday life, leaving its true value somewhat neglected.

And of course there are those who are yet to realise the role that a baler plays in the recovered fibre landscape. Balers are back-end machines; technologies that work hard behind the scenes. They are not the priority for a hotel, for example, whose primary objective is to fill rooms and encourage guests to return for another stay. However a baler has a part to play in that hotel running a successful, tidy and environmentally responsible business. It is a crucial piece of the jigsaw. And that’s what we need to keep communicating.

To discuss your requirements for a cardboard baler, please contact us on sales@wastemachinery.co.uk or call 01423 325038.