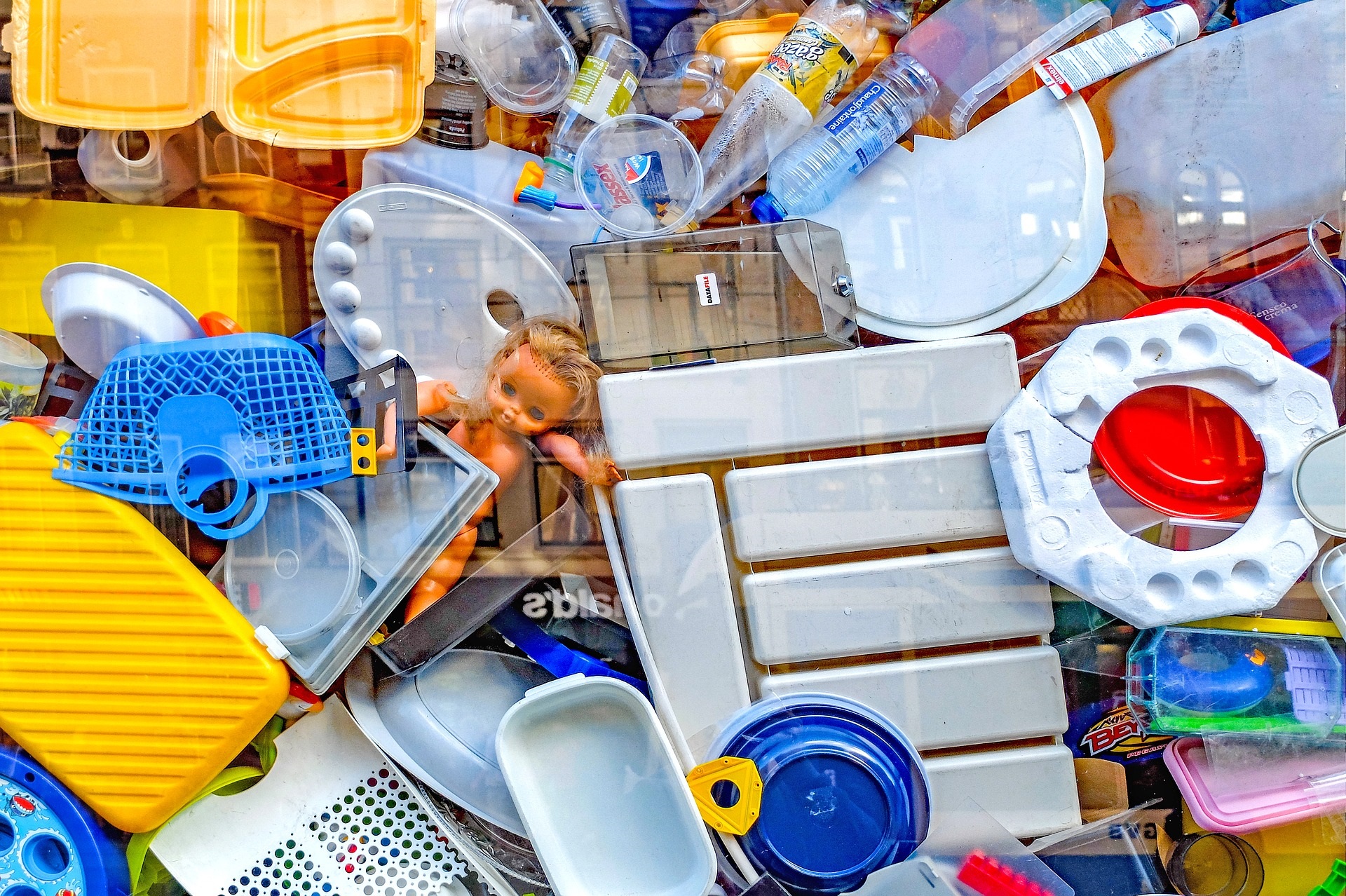 As a nation, the UK is making huge progress in the waste and recycling sector, with more and more people and businesses exploring changes they can make — large or small — to reduce their carbon footprint. However, there is still an element of confusion over what should and shouldn’t be disposed of in our general household waste bins.

This uncertainty can often lead to the strangest objects being uncovered when the contents of our bins are processed. Here, we highlight some of the most unusual finds…

With a lifespan of just 5-10 years, it’s unsurprising that dentures often make an appearance in household bins, but we expect it still causes a bit of a shock for those sorting the waste at the other end!

Interestingly, not-for-profit organisation, Japan Dentures Recycling Association, melts these down to retrieve any metals inside, with all proceeds going to Unicef. Disinfected full sets of false teeth can also be donated for reuse in parts of the world that have limited access to dentistry.

A recycling centre received a shock one day when they unearthed what they believed to be a prosthetic leg! Upon further inspection, they realised it was actually a limb from a shop mannequin. As they’re often made from plastic or fibreglass, they are often infinitely recyclable, while unlikely to biodegrade if sent to landfill.

Most modern wigs are still made from synthetic hair which unfortunately means they can’t be recycled.

If you’re hoping to dispose of one, we’d recommend sending them to one of the UK’s many wig recycling schemes, which clean and recondition them into usable hair pieces for people with cancer or alopecia.

South Cambridgeshire District and Cambridge City Councils were forced to make a plea to residents to stop putting non-recyclable objects in their household waste after a grenade was found in the blue bin!

While these important documents lose their value once they reach their expiration date, it’s still not recommended to dispose of them with the kitchen waste!

In the wrong hands, a passport can be used in cases of fraud or identity theft, so we’d always advise destroying expired versions properly, or storing them somewhere safe where they can’t be misplaced.

Hopefully you’ve had a laugh at some of the unusual waste finds unearthed in this blog. In all seriousness, evidently there’s still lots to learn about what can and can’t be disposed of via our own household bins. Let’s keep working together and fulfilling our recycling responsibilities to help achieve a greener, more sustainable future for our planet.