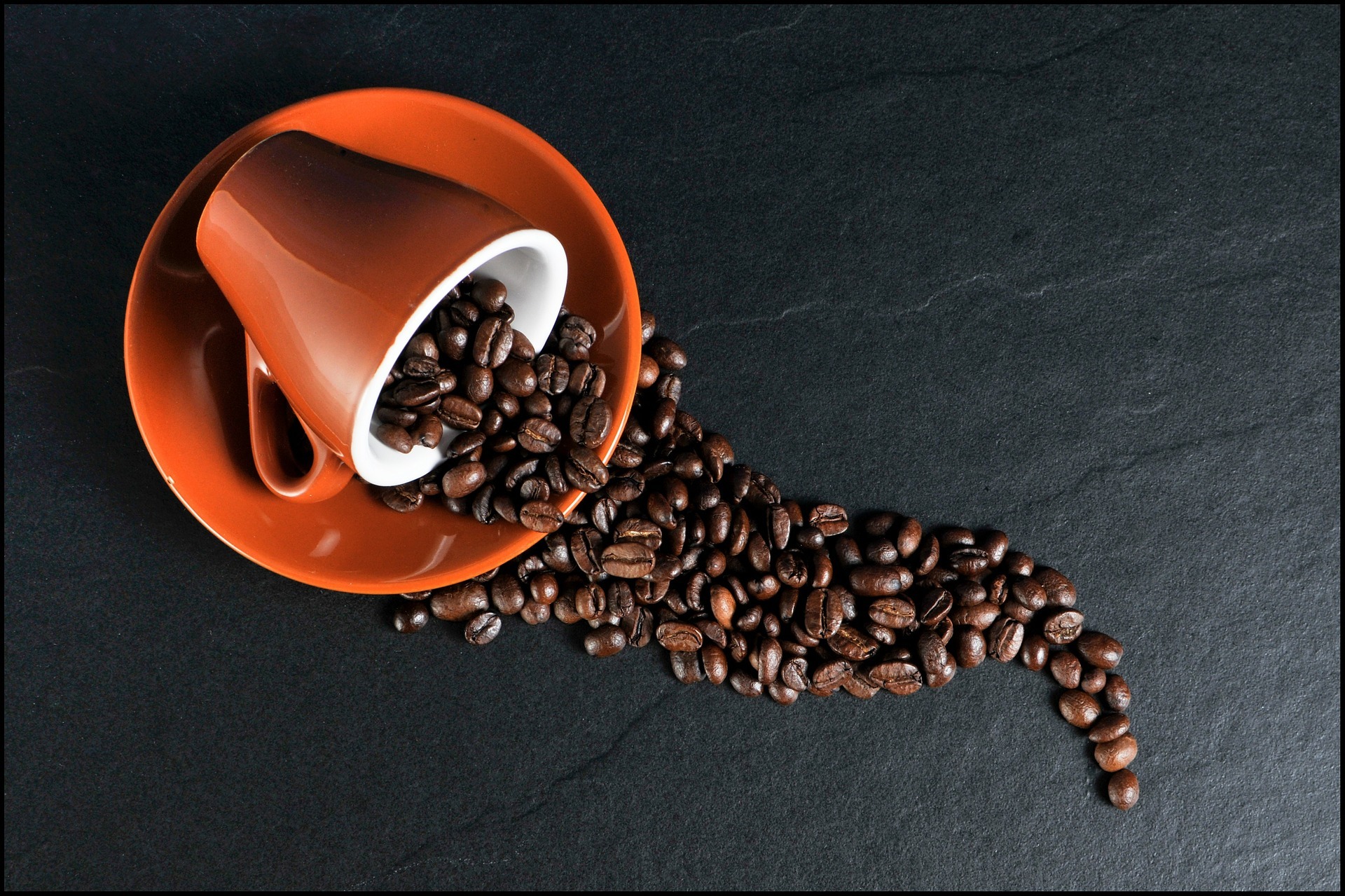 Following on from the introduction of the largely successful (and extremely contested) plastic bag tax, the Lib Dems have now proposed the need for a 5p levy on all paper coffee cups.

Currently coffee drinkers in the UK are consuming an alarming 5,000 coffee cups every minute – an outstanding 2.5 billion a year. And reports suggest that despite claims from many of the large corporations that their cups are recyclable, only 1 in 400 cups are actually being recycled.

The cups used by many of the major coffee chains are currently either being discarded incorrectly or are non-recyclable due to the materials used to make them waterproof. The problem lies in the cups often being fused with polyethylene which sticks to the paper, making it extremely difficult to separate.

Lib Dem leader Tim Farron believes that an introduction of a 5p levy is likely to deter people from using these complex paper cups in favour of carrying their own reusable alternatives.

The party’s push for the plastic bag tax has ultimately been a success so far, with an apparent 85% reduction in usage. They therefore hope that a tax on paper cups could follow in the same footsteps, with estimates suggesting that the introduction of the levy could cut usage by two billion every year.

DEFRA has commented on the proposal, stating that there are no current plans for such a tax. Other critics fear that the additional 5p charge will not actually discourage consumers from buying paper cups as people buying coffee are unlikely to be alarmed by an increase from £1.90 to £1.95!

Experts in the field have argued that there may be a more effective answer to this coffee cup crisis and that technological advancements may be necessary. Either a change of coffee cup composition or a change to recycling technology could be required.

Either way, the Lib Dems will be transforming their beliefs in to action by placing a 5p charge on the disposable cups used for hot drinks at their party conference later this month. Whether the large corporations will follow suit is currently unclear. Now that the issue is under the microscope though, sustainability-conscious coffee chains should take some sort of action to prevent this worrying trend from continuing.

Need help handling your dry recyclables? Whether you’re looking for a cardboard baler, plastic baler, or a press to handle your other materials, we can help. Call 01423 325038 or email sales@wastemachinery.co.uk.