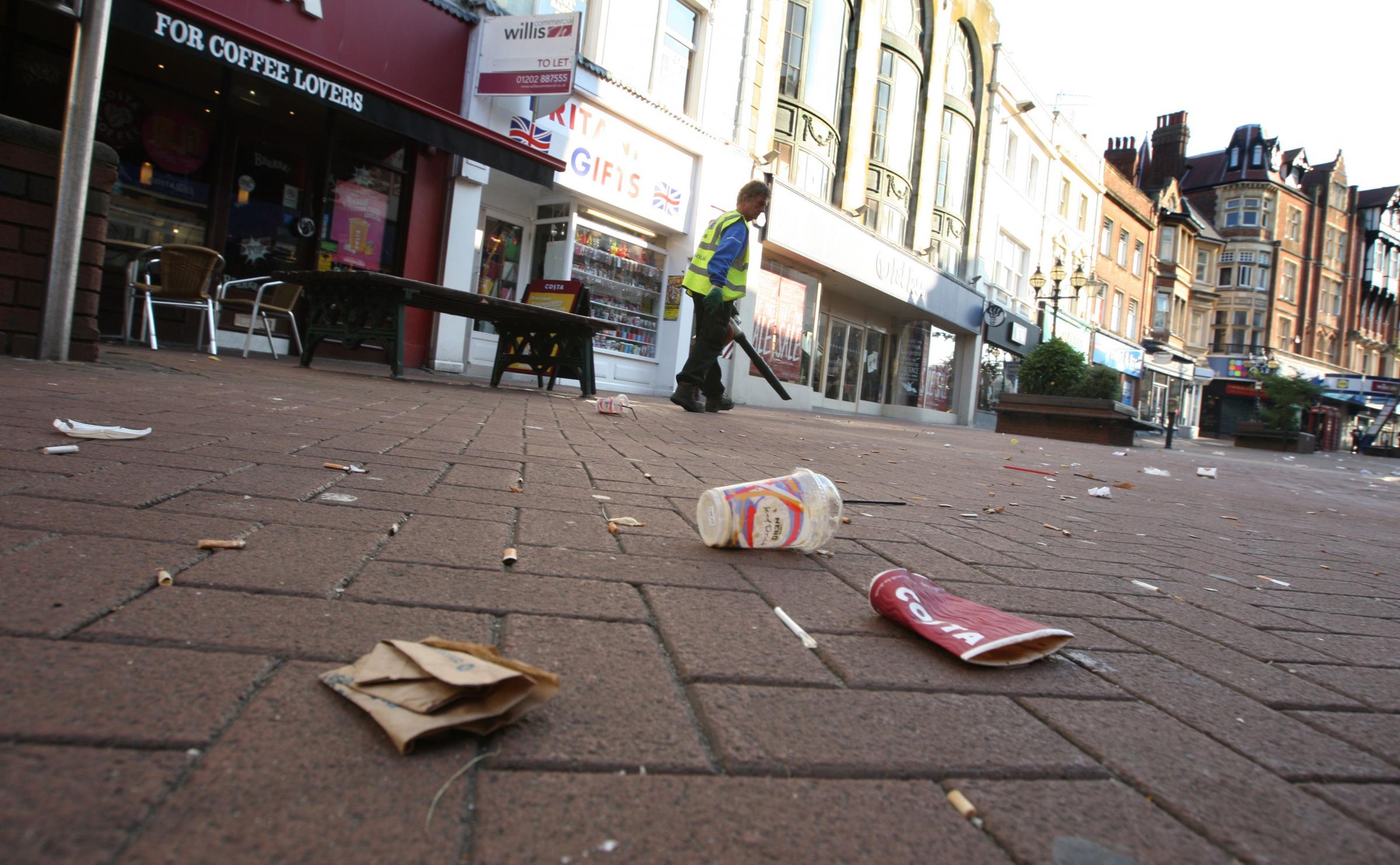 There’s no denying the fact that the UK has had a long-standing problem with litter. Not everyone is to blame of course, and a large number of people would eagerly proclaim that it is a filthy habit. The issue also costs tax payers a staggering £850m a year to address, which is surely a sum everyone would avoid forking out. Yet still the levels of littering remain fairly unchanged for the past 12 years. The efforts of environmental charity Hubbub, an organisation working hard to address the ongoing litter saga, should therefore be praised. Reportedly undertaking a research project in conjunction with Keep Britain tidy, Hubbub is conducting a social experiment in London to test the impact of various interventions. The aim of each is to alter individuals’ behaviour and attitudes towards litter, in an attempt to improve the continued problem. They’re exploring the outcome of an amusing approach – a talking bin that originates from the Netherlands. And they’re inviting people to play games with their gum, so it ends up on a purposefully-designed piece of artwork, rather than the floor. Practical ideas such as more recycling collection points and collaborations with local stakeholders including the council, fast food outlets and residents, are also being explored. We won’t know the results until they’re published at the end of the year, following the experiment’s October end date. If positive, let’s hope the Government backs further such pilots, so that the benefits can be experienced nationwide. Such proactivity shouldn’t be required of course. Neither should there be a ‘fun’ reason to avoid littering. But if Hubbub can develop a manifesto to finally fight this lazy habit, then let’s hope as many people and organisations as possible, support them in their drive for change.