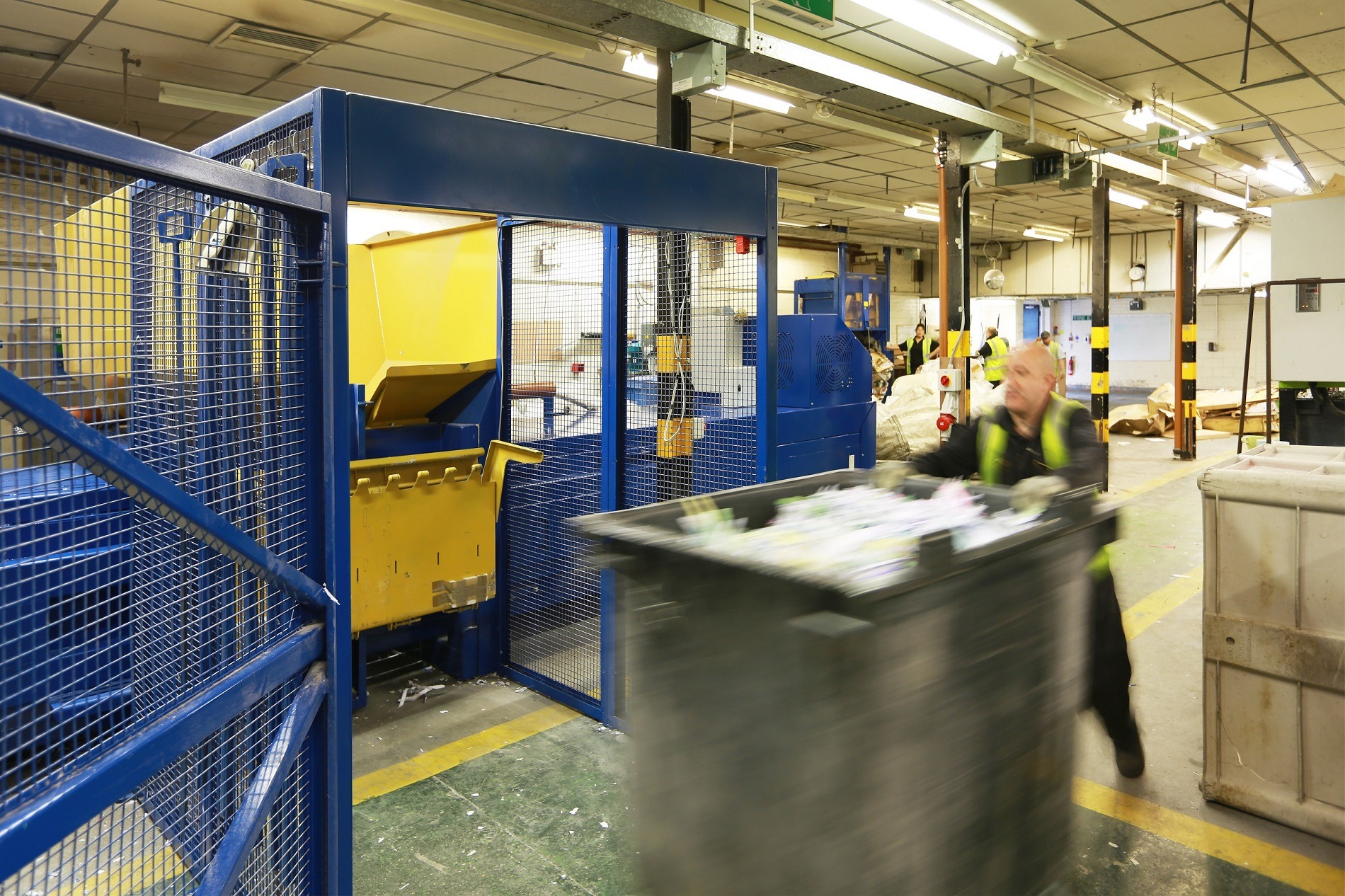 When it comes to the resource landscape, technologies that address waste to energy challenges often attract a lot of attention. To a certain degree, that’s understandable. Innovations in this arena are helping the UK and overseas nations create fossil fuel substitutes from materials that could potentially be otherwise classed as, well, rubbish! And some of the progress being achieved in this market, as our planet strives to work environmentally smarter, truly is ground-breaking.

Waste balers, in comparison, perhaps don’t seem as revolutionary. They predominantly handle packaging waste and dry recyclables, after all, so many people would feel there’s nothing particularly novel on that front. Plus, from a technical standpoint, they’re quite simple in their design and construction.

However, that’s because they don’t need to be anything more.

Continued R&D is happening in the waste baling sector of course, with manufacturers working hard to engineer solutions that require less maintenance and achieve more efficient cycle times, for instance. And with every advancement, the operator’s life is made easier, safer and more profitable, whilst the environment is ultimately better protected too.

But, overall, waste balers are still considered the ‘old faithful’ – dependable waste machines that may not break boundaries in the same way as fellow technologies, but will always get the job done.

Now we’re not making this point because we want waste balers to get significantly more recognition for the role they play in improving the waste landscape. Instead, we think there’s a wider point to be noted.

If we look at the waste hierarchy, recycling comes after waste reduction and reuse. These two actions should absolutely be the priority, so, when we hear ongoing talks of the revised circular economy package for instance, we hope that’s what people think of first. After that, recycling is the next most important process, and that’s the stage at which balers come in. Only when all other options have been exhausted, should energy recovery be considered.

So, the message that we hope people will take away as they plan for 2016, is, don’t be distracted by what’s ‘hot’ in the industry. Yes innovations to improve any tier of the waste hierarchy should be praised. And for as long as countries produce waste at the volume they do, we need multifaceted ways to treat it. But let’s remain focused, where we can, on the optimum use of every ounce of material. Not just the latest or most talked about way to do something with it.

We read an article about a year ago for example, which expressed concern that the buzz (and incentives!) surrounding anaerobic digestion had become so significant, that food banks were being completely overlooked. This is ludicrous. So, in 2016, let’s make sure that, whatever the material stream, we prioritise what’s right.

Want to discuss your waste and recycling requirements? Call us on 01423 325038, email sales@wastemachinery.co.uk or request some consultancy advice.