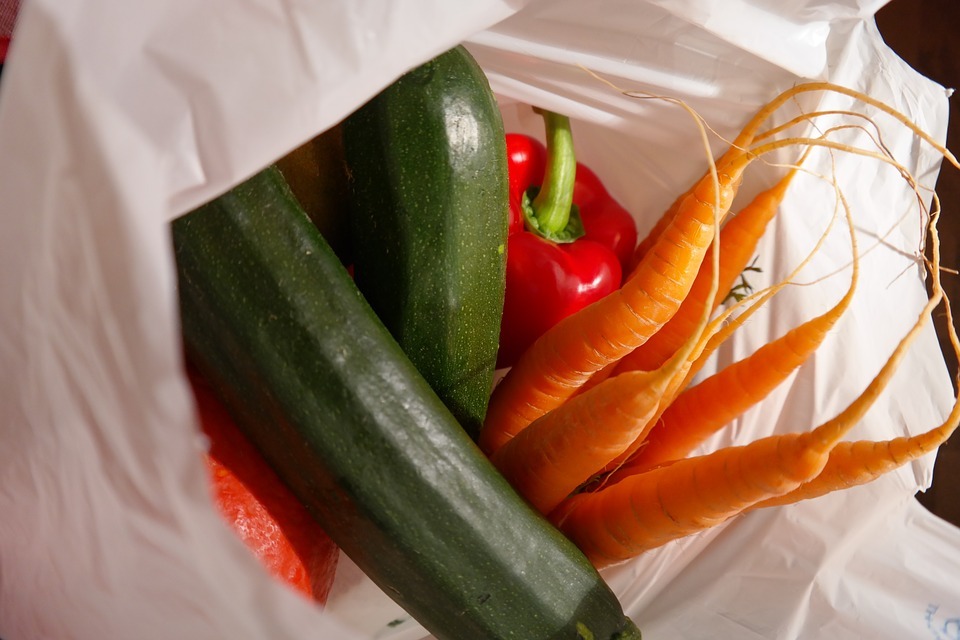 Back in October 2015, the news that shops in England would legally have to charge 5p for all single-use carrier bags, was met with a mixed response.

Some praised the decision, recognising the environmental impact that the careless disposal of plastic bags can have. Others criticised the move, annoyed by the (albeit small) increased cost of a shopping trip.

Unbelievably, some people even predicted that the initiative wouldn’t work – that people wouldn’t switch to reuse bags, they’d simply accept the charge and continue dismissively with their shopping habits. At the time, this lack of faith was hard to understand – after all, Scotland slashed carrier bag usage by 80% within one year of them introducing the charge. That’s an equivalent saving of 650 million carrier bags! So why wouldn’t it work in England?

Of course, nobody could really say for definite until the results were in.

That’s why it’s all the more interesting to read the latest figures from Defra, on this very topic.

Having analysed the first six months of data, the Department for Environment, Food & Rural Affairs has reportedly found that only half a billion bags have been used since the 5p charge began. So, if that rises to one billion in total in 12 months, the outcome is staggeringly impressive, given the seven main retailers handed out seven billion bags back in 2014!

The positive impact of this progress, on the environment, will be phenomenal. But communities won’t just benefit from cleaner, greener surroundings. Retailers are also said to have pumped £29 million into good causes too.

It just goes to show how the cumulative effects of a seemingly small change, can soon gather momentum. If we took more incremental steps to lead more sustainable lives, just think how far we could go!

Is plastic waste still a problem for your business? Find out more about our plastic baling solutions, take part in our free recycling audit, or call us on 01423 325038 to chat through your specific needs.