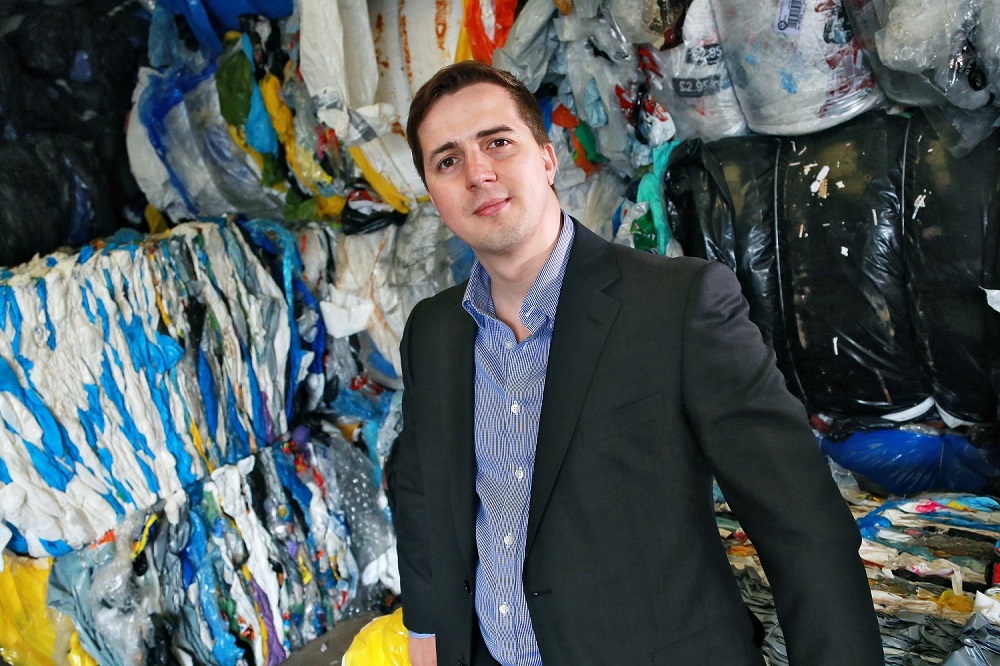 Recently, Riverside’s MD Jonathan Oldfield was interviewed by Business Link magazine for its ‘Time Out’ feature. If you missed the article, catch it in full here…

What is the first thing you do to get the weekend started?

Generally, I like to make sure I’ve tied up any loose ends from the working week, before I can relax in preparation for the weekend – usually involving a barbecue, a beer, or both!

What is your hobby?

I’ve always loved motorbikes, but with two young kids this has been put on the backburner – as it were – for now. In the past I’ve had both road and trail bikes and it’s something I’d like to pick up in the future – I’m definitely a doer, rather than a watcher!

What is your favourite movie?

When I was younger, I watched Ace Ventura When Nature Calls every single day. Jim Carey is so animated and wacky!

If you hadn’t been successful at what you do, what would you be doing instead as a career?

I’d like to think I’d be investing in and developing property, as it’s something which really interests me.

If you could have any superpower what would it be?

I’d want to be super strong, so either Mr Incredible or The Hulk!

What is your favourite genre of music?

I really don’t have just one type – and I wouldn’t say that music is a big part of my life either. I like a wide range though, from Eminem to Dire Straits!

If you could travel to any moment in time where would you go?

It would be between two dates. Either 20 July 1969 (the first moon landing) or 100 million years ago – who wouldn’t want to see a dinosaur?