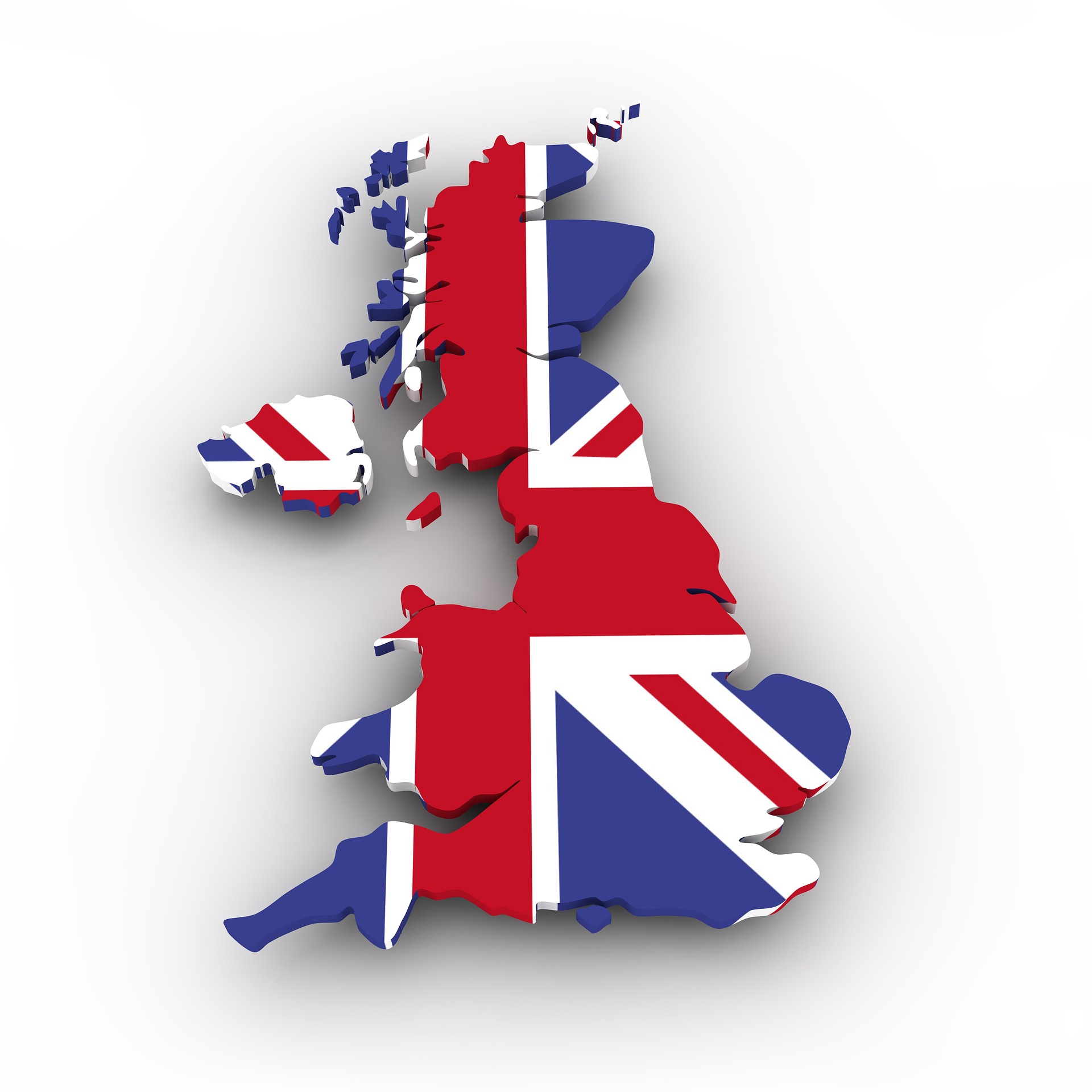 Whether you’d like to think it’s because of the country’s growing recycling prowess or reputation for engineering excellence, there can be no disputing the fact that demand for UK waste balers is hotting up.

In truth, the current economic climate has probably got a large part to play in this influx of overseas enquiries. Ongoing Brexit commentary has resulted in a weak pound which means international organisations are able to secure an even more affordable deal on a baler, than usual!

We’ve certainly seen a marked increase in the number of calls and emails that have come in to Riverside’s North Yorkshire HQ, from global companies. We’re not just talking about our European neighbours either. The past couple of months particularly, have seen a notable handful of quote requests from companies based in the United Arab Emirates and other Eastern parts of the world.

And this is an encouraging thing to see. Because, whilst our currencies, languages and cultures may differ, the core challenge remains consistent – calculating the most environmentally and economically sound solution for a waste problem, regardless of where that problem resides. If this can be achieved using a waste baler from a UK company like Riverside, then why not?!

Admittedly shipping a waste baler overseas is a slightly more complex process than getting one to a client down the road. But we have a network of distribution partners – domestically and internationally – so in truth, location needn’t really be an issue.

We’re also fairly clued up on the global commodity marketplace which often helps inform the recommendations we make to clients when devising a baling strategy for their cardboard, plastic or other dry recyclables.

If you’d like to speak to us about your own waste baling challenge, please call 01423 325038 or email sales@wastemachinery.co.uk.