Guest blog – why did plastics feature in the Spring Statement? | Riverside Waste Machinery 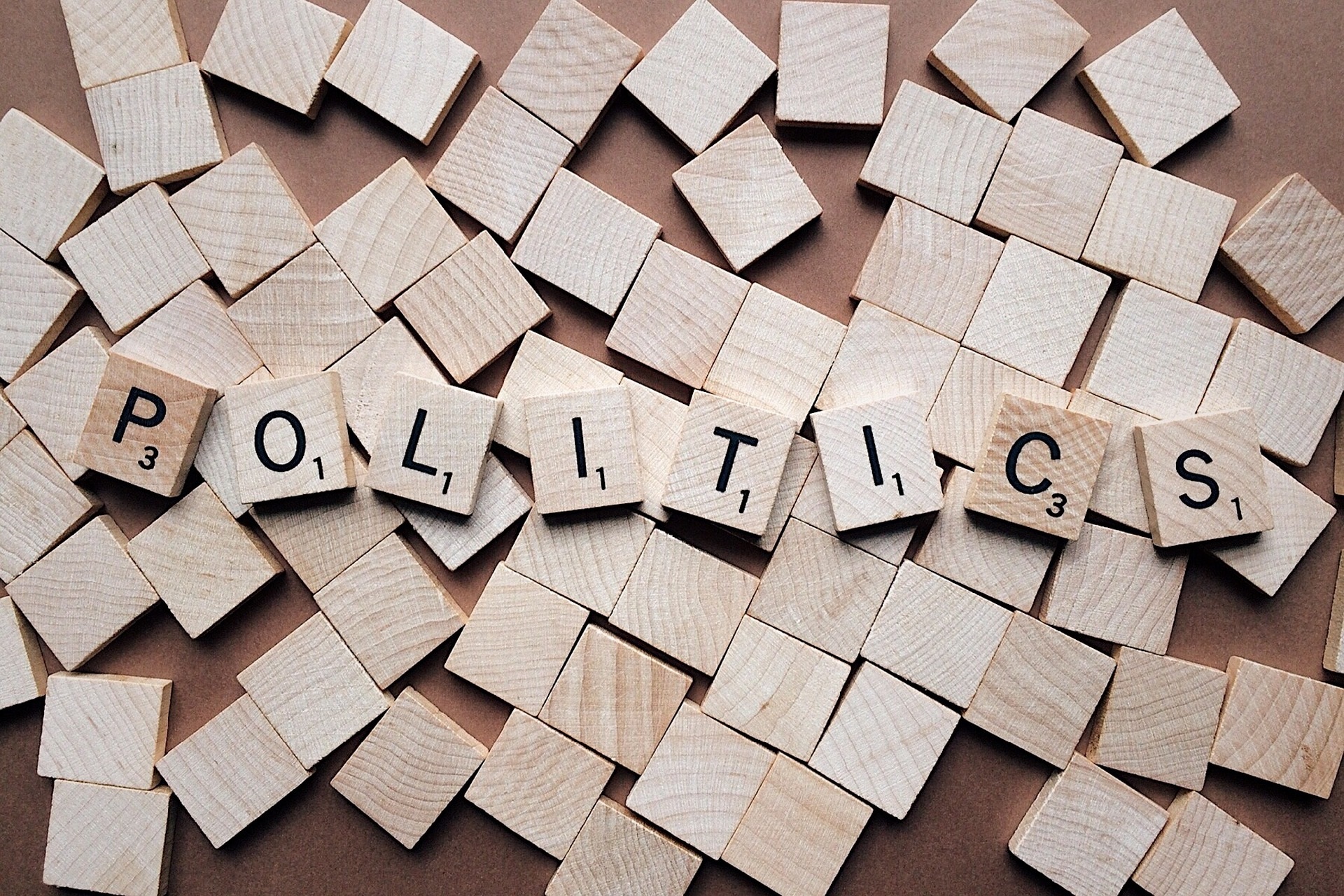 The Chancellor Philip Hammond’s inaugural Spring Statement dominated the media headlines yesterday. There was, understandably, a huge degree of post-statement debate surrounding growth figures, the falling deficit and jobs. But in this guest blog for Riverside, UNTHA UK’s managing director Marcus Brew comments on the extent to which plastics featured in the 26-minute announcement…

In a political landscape dominated by Brexit discussions, it feels like the environment is rarely a priority nowadays. It was therefore refreshing that, in a succinct Spring Statement lasting only 26 minutes, recycling came to the fore.

Really, this shouldn’t have come as a surprise. It was a logical next step, seen as the intention to launch a consultation was announced in the Autumn budget. Nevertheless, to actually hear the detail underpinning the proposed ‘call for evidence’, was very refreshing.

It all centred upon single-use plastics – a material now widely acknowledged to be blighting the world’s oceans. It used to be a concern that worried only the minority, but now plastic waste is on the radar of the masses, thanks – in a large part – to David Attenborough’s commentary on Blue Planet II. And so it should be. The plastic problem is huge.

It will therefore be interesting to see how the nine-week consultation on single-use plastics will unfold, and I am glad to hear that the whole supply chain will be analysed. In line with the principles of the waste hierarchy, this isn’t just about how troublesome items such as takeaway packaging and plastic plates are recycled. It is crucial to also look at product design and the creation of plastic waste in the first place, so that the issue can be tackled at source – if not before!

I also look forward to hearing and seeing how the £20m innovation fund will be utilised by businesses and universities charged with exploring this important topic.

Finally, the prospect of a single-use plastic tax may be met with groans by some people, as, admittedly, a tax shouldn’t be required to instigate change. But there is proof that taxes do often drive the progress that is truly required, with landfill charges and the plastic bag fee among the successful examples to date.

Recycling aside, the Statement was met with praise from some and criticism from others. But that’s just politics, isn’t it? Overall, I’m pleased to hear that, Brexit aside, we are able to reflect on a period of growth, with a strong outlook for the next few years. Yes it may be a slightly different outlook to what we heard about in March 2016 but, all things considered, we aren’t doing bad!