Deposit return schemes – will they revolutionise how we recycle? | Riverside Waste Machinery 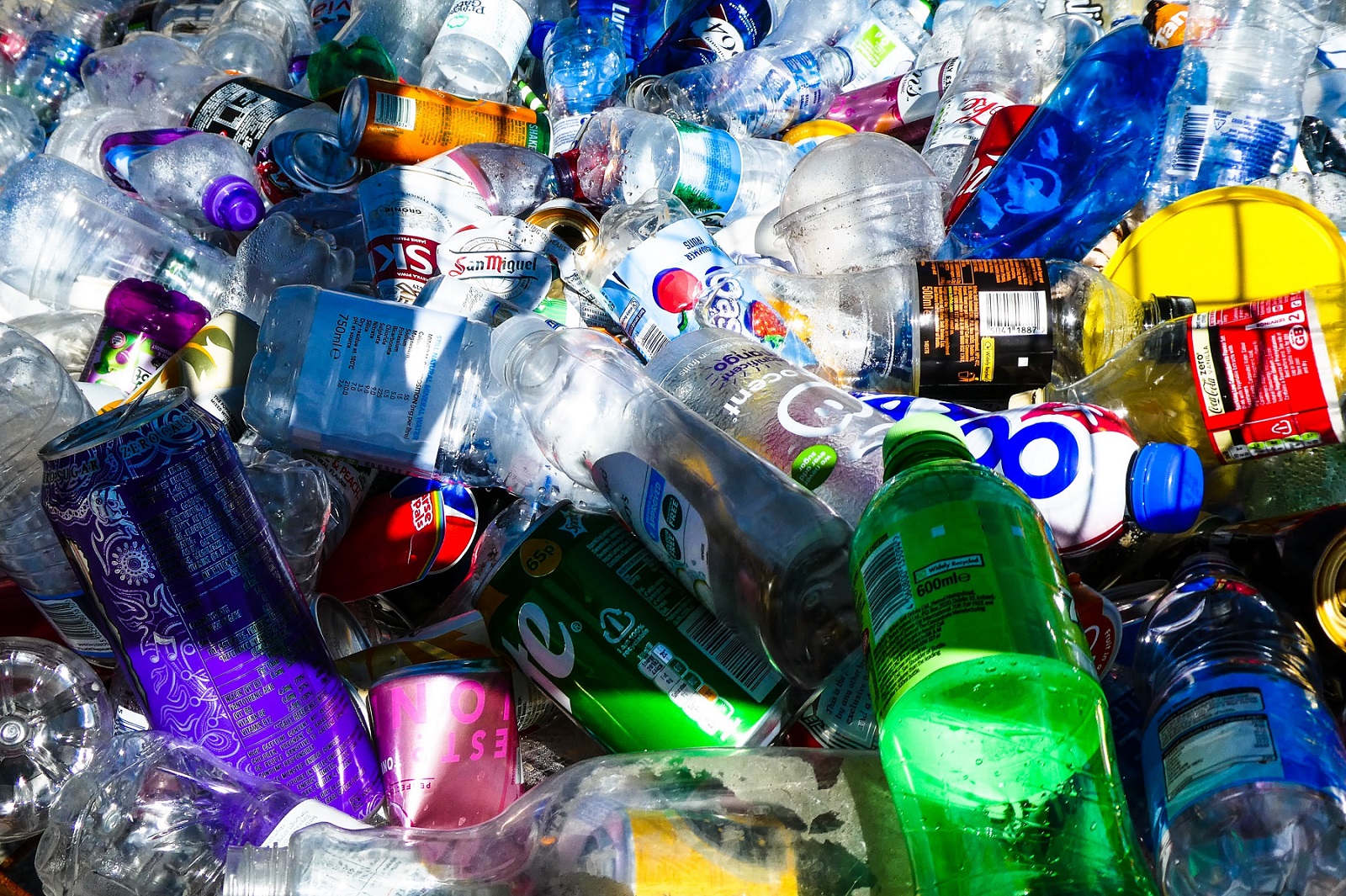 This month, government ministers confirmed in the Queen’s speech that they will roll out a deposit return scheme (DRS) for bottles and cans. Here, Jonathan Oldfield, managing director of Riverside Waste Machinery, looks at such initiatives, and the potential issues that could arise for retailers…

It’s no secret that we have a huge problem with plastic pollution. Over recent years, more has been done to combat single-use plastics, including imposing plastic bag charges and banning plastic straws, with establishments providing paper straws as an alternative.

In addition to these measures, the Government has been planning to introduce a DRS since 2019 – with severe criticism over the lack of progress on this to date. Now, with plans to implement the scheme from 2024, ministers are hoping that the initiative can take us further towards becoming ‘greener’ and have stated that the proposition will ‘revolutionise how we recycle’.

DRS in the past

Stepping back in time, such schemes were in place throughout the 1950s to ‘70s, when it was common practice for milkmen to offer a payment to customers who returned glass bottles to them. In addition, certain manufacturers followed the same vein.

Such practice died out around the time of the 1980s, due to the introduction of metal cans and plastic bottles.

What is being proposed?

While the Government is still in the consultation phase, ministers are now looking further at the specifics of how this will work in practice, what will be covered, and how much the deposit should be.

It has been suggested that the scheme will cover both glass and plastic bottles, as well as steel and aluminium cans.

Of the estimated 14 billion plastic bottles, nine billion cans and five billion glass bottles a year used as drinks containers by consumers annually, ministers hope that by implementing the new measures, more of these will go on to be recycled.

It is expected that the deposit will be set at 20 pence, which would be repaid upon return of empty containers to collection points in supermarkets across the country, via what have been termed ‘reverse vending machines’.

Contributing to the consultation, the EAC has called for the Government to include drinks cartons in its proposed DRS, and that it should cover all four nations of the UK, rather than the current plan that Scotland will launch its own DRS.

It has also expressed dismay that the launch has been delayed until 2024, when such schemes can greatly increase recycling rates, as they incentivise consumers to get their money back on single-use containers. Opinion appears to be that the launch of the DRS is a critical next step for the nation.

Potential issues of a DRS

Despite the aforementioned pros, there will also be issues raised for retailers with the implementation of a DRS.

Imposing it will be the responsibility of the retailers selling the single-use containers, which will bring with it additional costs – extra facilities will be required to enable people to return empties and get their deposits back.

As well as providing – and staffing – the return location, those situated on shared commercial premises may need to make other alterations at their sites, which could require landlord permissions.

Taking all the above into account, time to implement these measures (often out of the retailers’ control) may be lengthy, as well as costly. And it’s fair to say that those with space for DRS facilities – for example supermarkets with plentiful car parks – will likely thrive when the measures come into force.

Despite the above challenges, the scheme should deliver some serious long-term benefits for the recycling of single-use items.

Now, it’s just a case of watching the proposals become a reality!