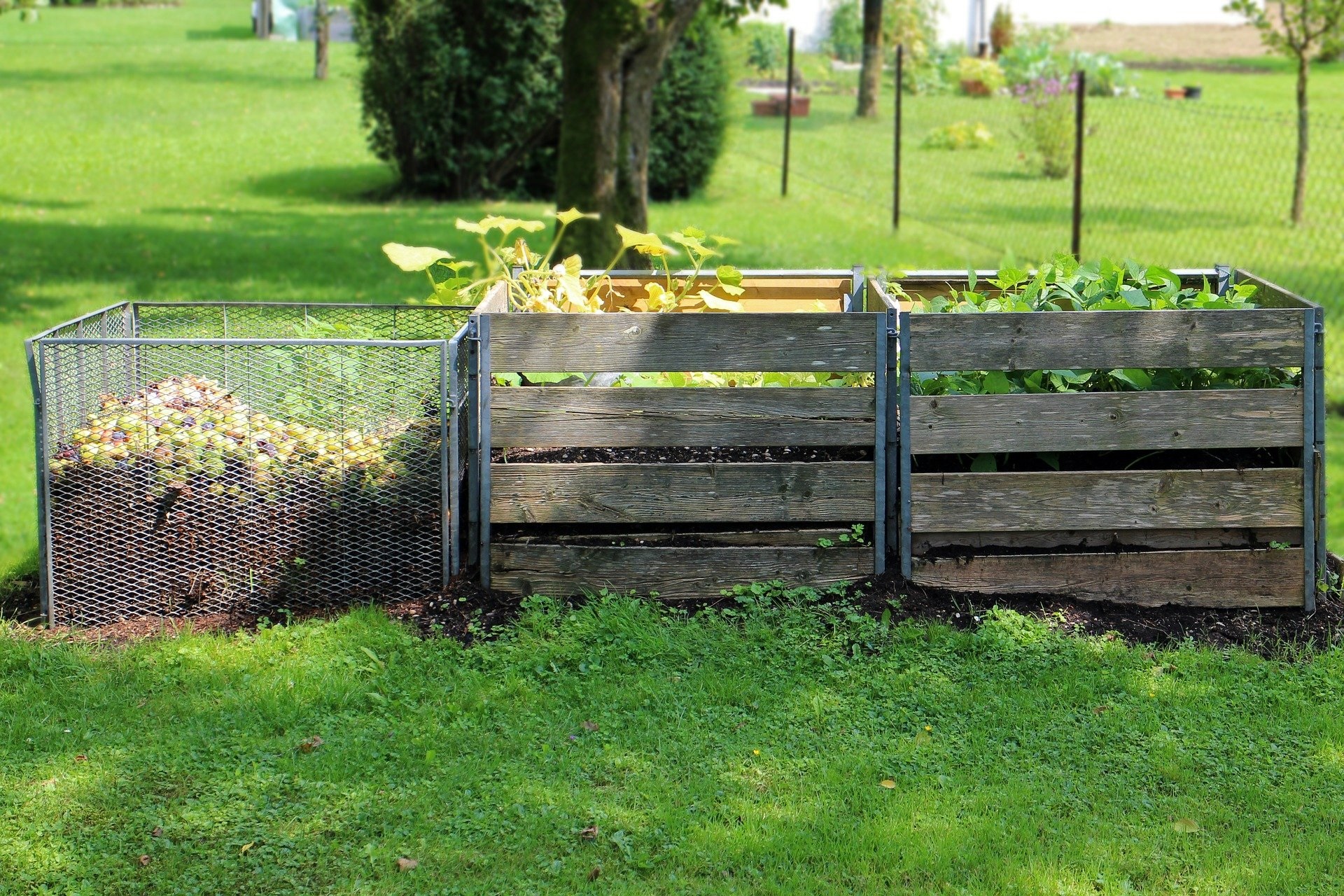 It’s no great secret that as the global population continues to rise, so do the negative effects on our planet. And, since the start of the pandemic, there has been a notable increase in the amount of waste we have produced – largely due to the popularity of online shopping and the resulting packaging, concerning everything including food, clothes, and household items.

The sad fact is that the majority of our waste, if not in landfill, is in the oceans. In fact, we are at a crucial point in the war on waste – which doesn’t only include plastic. Any waste incorrectly disposed of has toxic compounds which, when they reach the soil, cause damage to plants – and ultimately, animals and people.

In light of the upcoming COP 26 conference in Glasgow, this blog by Jonathan Oldfield takes a look at some of the current trends in waste right now…

This has certainly risen in popularity over recent times, with the number of households possessing a composting bin climbing. Suitable for so called ‘green waste’ – including fruit and vegetable peelings and paper, the development of composting facilities will support many food and drink outlets to prevent further waste being sent to landfill.

Due to the increase in online orders, and the resulting packaging waste, this is a trend which many companies are trying to implement – using recyclable materials. The shift to lighter versions of plastic, cardboard boxes, reusable aluminium, and compostable paper will gradually increase the recycling rates of the world.

Although not a new notion, these environmentally friendly solutions are also ‘on the up’. This ‘closed loop’ concept promotes the idea that everything is either used, reused, or recycled, with composting, recycling, and upcycling being right at the heart of this.

Across the globe, countries are introducing tougher regulations for how people should collect and process waste. Unfortunately, however good at recycling homeowners may be, there are always those who simply don’t see the need to do their bit, something that maybe only laws can change. Everyone needs to help, for us to get on top of the waste issue.

Technology in waste – one for the future?

Many of us have different bins for differing types of waste, but sorting this correctly is still a major problem. Computer technology – combining AI and machine learning – has been suggested as a solution to increase recycling rates and improve waste management.

Smart bin development is another idea – where the bin itself detects whether people are recycling correctly, depending on what it is they are disposing of.

Thanks to the heightened media coverage on the topic, it certainly feels as though individuals, businesses, and world leaders are taking the issues of climate change, pollution, and the future of our planet, seriously.

The only way to alter the course is to take action, and hope that it isn’t too little, too late.